what's it for? - shari miller photography 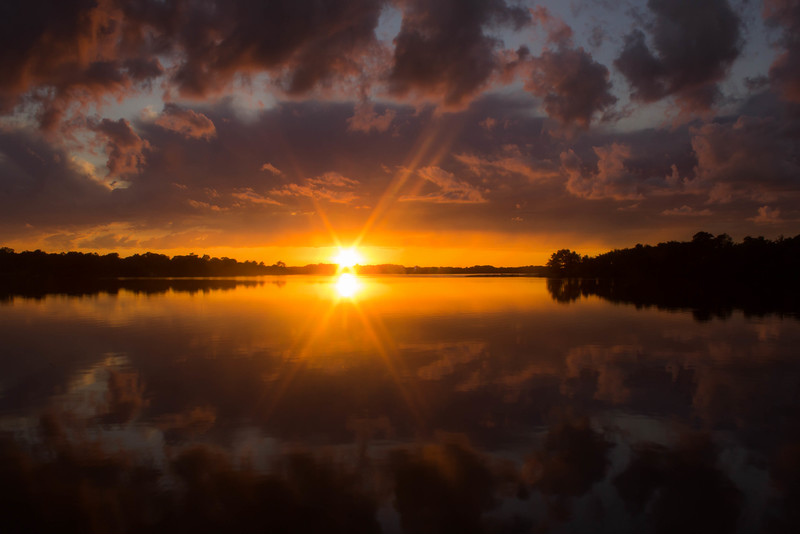 In the last several months, I've thought a lot about inner drive. I still hold a very, very part-time "as needed" position, but it has been over five months since I have had a "regular" job. That is, it has been five months since I have had set times I had to be somewhere doing work delegated by others. It has been five months of "working for myself." When people ask how the transition has been, my standard answer is one that I "borrowed" from a book by Lissa Rankin (as she "borrowed" from Charles Eisenstein):

I feel like I am in the "space between stories."

When I read those words together a couple months ago, I understood completely. This "space between stories" is this space we inhabit when we move from one way of being in the world to another. It is unfamiliar and awkward because we find ourselves entering into a realm of the unknown. Things are not as they were, and there is not a sense that things have settled into how they will be. (I don't think it would be completely wrong to propose that perhaps the United States is in one such moment as well, but that's a topic to develop further another day...)

Granted, we are always in stories, and if I'm honest, I don't think there is ever a time when things are finally and completely "once and for all" settled. The beginnings and endings are always there - overlapping, intertwining, intermingling. Yet it seems like there are some stories - some chapters - that seem bigger. More prominent. More dominant. That seem to have this "space" between them. My life doing work delegated by someone else seems like one story. This working "for myself" is definitely another one - and it doesn't yet feel like I'm quite past the foreword yet. The body of the story still seems out there  - as if it's a destination somewhere. (Ha. As if it's a destination PERIOD.)

In a conversation with a friend recently, I mentioned that the good thing about self-employment is the freedom of choice. In the same breath I also said that the bad thing about self-employment is the freedom of choice. Seth Godin (author of some wonderfully inspiring books & a daily blog) once said that our world today offers us a choice: we can either wait around to be "picked" by others - or we can "pick ourselves." I love that. (Having often been one of the last to be picked for sports teams in PE or at recess, the idea of picking myself seems quite liberating!)

Picking ourselves, however, depends on just that. Picking ourselves. Deeming ourselves - and our work - worthy, and if you're like me, those 3am voices of self-doubt have a way of emerging when the question of worthiness comes along:

Do you really think you're good enough?

Do you really think you have anything at all to offer the world?

Do you think there are others who care to see what you photograph - or hear what you have to say?

And those words, if left unchecked, can wield enormous strength. In these past several months, a surprising lesson I have learned about myself is just how willing I am to be committed when I am doing work for others (like putting out weekly e-newsletters consistently for over two years at my last job) - and how much more likely I am to put those things off when it comes to doing it for myself (thus the chasm of no newsletters in three months!). It seems as though that 3am voice has slyly convinced me that other people's work is "important" but my own is not.

Then just this week, I was listening to yet another podcast interview with Seth Godin, and one question he asked stayed with me: "What is it FOR?"

It is an invitation to get to our "why" of doing whatever it is that we do. He expanded a bit to encourage people to think about that which we do, that which we can give, that with which we love being generous - and ask how it invites people to change, to see differently, and to be moved. So I asked myself:

"Okay, Shari. What is your work for?"

And...shock of all shocks, the initial voice that emerged sounded very much like the 3am doubting one (even though it's nearly 11am!). That doubting-and-not-so-loving voice says:

You take PICTURES. Why are they important?

You continue to write your gratitudes? Are you some kind of Pollyanna?

There is SERIOUS stuff happening in the world, and you want to focus on the frivolous?!

And you think taking pictures of small things, sunsets, or squirrels is important?

3am voice, I hear you. Often. But now that I've heard you, let's go a little deeper - to the quieter voice found deeper within:

"Okay, Shari. What is your work for?"

And here's the surprise: many of the words are the same. Yet the responses have a much different nuance when coming from that wiser, inner voice of love and kindness instead of from a voice of fear.

"You take PICTURES."
Yes, you do. You take pictures of the beautiful things you see in the hopes that others will be invited to see more of the beauty that surrounds them as well.

"You continue to write gratitudes."
Yes, you do - and you will. Despite the news headlines and the abundance of evidence to the contrary, you see that there are many people, actions, & things in this world for which we CAN be grateful.

"There is SERIOUS stuff happening in the world, and you want to focus on the frivolous?"
Yes, there is serious stuff happening in the world. Of that you are aware - very aware. You would be naive to think that there is not. There is violence, there is racial tension, there is war, there are mass shootings, & there is crazy political stuff going on. There is ALL of that - and more. But whereas your 3am voice wants you to remain there, this voice found deep within your core is reminding you that it is precisely for those reasons that beauty DOES need to be named - gratitude DOES need to be claimed. Beauty and gratitude are not frivolities. In a world such as this, beauty and gratitude are necessities.

In a world such as this, beauty and gratitude are necessities.

Necessities. Yes. Yes, they are.

In the midst of (or perhaps because of) the brokenness, we must name beauty.

In the midst of (or perhaps because of) the fear, we must claim gratitude.

Maybe, just maybe, I'm discovering what my next story's work might be for.